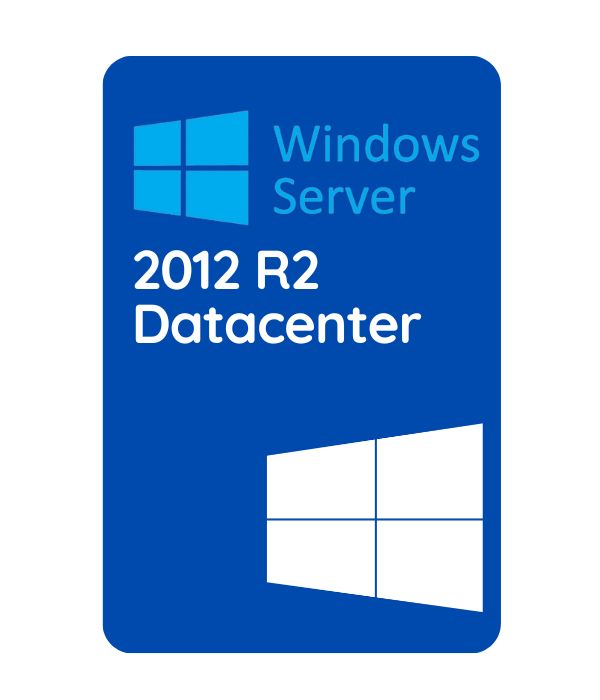 Windows Server 2012 R2 Data Center Editions allow you to combine on-premises solutions with the cloud, without having to redesign your infrastructure, and manage your systems or your applications. This release provides customers with a scalable, multi-tenant cloud infrastructure that helps users connect between databases. As a result, IT can meet business needs with much greater agility and efficiency, and mobile resources can access a personalized work environment from virtually anywhere. 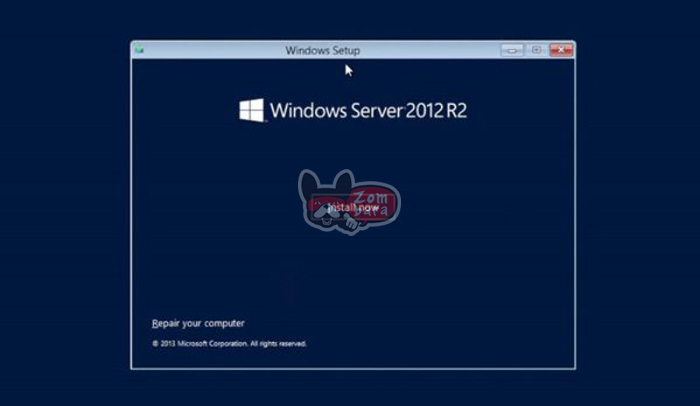 Both the Standard and Datacenter editions have the same feature set; The difference is the number of Virtual Operating System Environments (VOSE).

Standard edition license allows up to two VOSEs on up to two processors (subject to VOSE rights as outlined in the Commercial Licensing Product Terms or the End User License Agreement for other channels).

Datacenter Instances allow an unlimited number of VOSEs on up to two processors.

A comprehensive virtualization base platform.

Optimize and increase scalability and operational efficiency.
A flexible solution from the data center to the cloud.

As a result, businesses will save costs from virtualization as well as optimize investment in Server hardware.

With VDI, users can access IT from any location on other devices, providing them with rich Windows experiences while keeping their data safe.

Windows Task Manager can also set priorities for processes, choose which CPU cores to allow running a particular application, force stop and shutdown or restart, hibernate or log off. 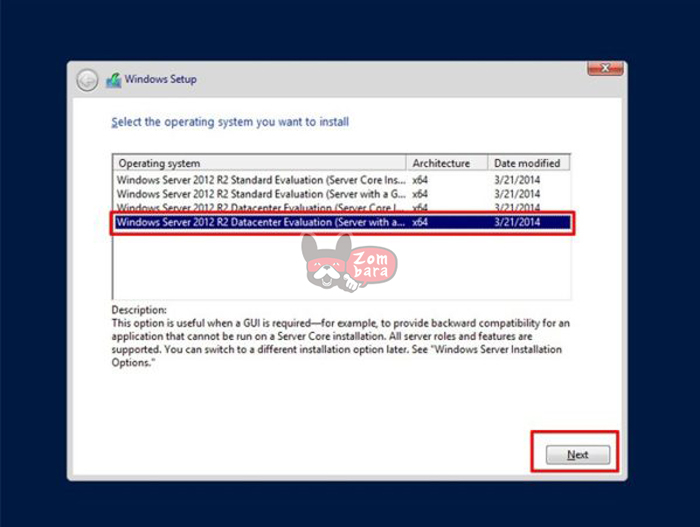 To reduce network complexity and make it easier to connect users to IT resources, has included IPAM in Windows Server 2012 which allows IP address information to be located and managed on the network. Provides administration and tuning servers that manage Dynamic Server Configuration (DHCP) and Domain Name Services (DNS).

Storage consists of physical storage devices in mounted volumes, making it easy to add more memory capacity when more memory is plugged in. Users can also mix their own devices and storage sizes here.

Storage space allows users to create virtual drives that share the same characteristics as physical devices, such as plugged in, removed, backed up, and managed like traditional physical drives. In addition, it also comes with a secondary function for backing up and restoring data (backup).

How does the purchasing work?

First, you just need to pay by Paypal. Once the payment is completed, we will email you the key and installation instructions. You check the product mail in your inbox or spam. 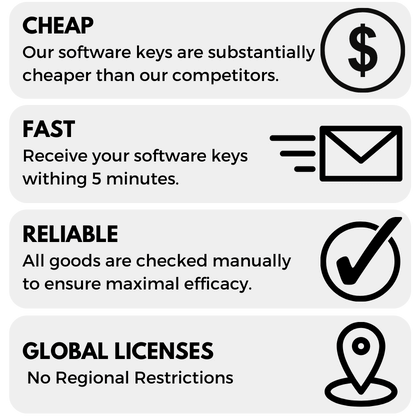